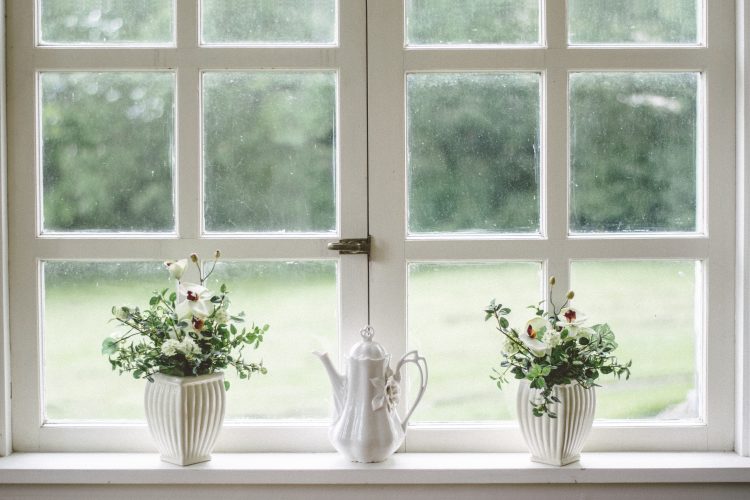 Mould is a type of fungi that plays a part in the earths ecosystem. It is found both indoors and outdoors and can enter your home through open windows and doorways, heating/air conditioning systems and vents. You can also unknowingly bring it into your home yourself as it attaches itself to clothing and pets etc. Mould produces tiny spores which float through the air and reproduce once they have found a damp spot caused by excess moisture. It grows best in a poorly ventilated environment with lack of sunlight. Mould can grow on all types of materials such as paper, carpet and upholstery, food, walls, tiles and wood products just to name a few.

This excess moisture in your home combined with poor ventilation and high humidity will lead to damp. Damp can also occur in a newly built house if the water used is still drying out.

Mould may not always be visible as it can grow in hidden places such as behind walls. When it isn’t hidden, you will be able to recognise mould or the signs of mould in the following ways: