All commercial property is ascribed a value intended to reflect its type, size, quality and location. The rates payable present a major proportion of a tenant’s occupation costs. Our rating surveyors should be consulted when the question of these costs arises – and before entering into a lease, he (or she) will advise whether there is a case for appealing against the assessment.

Total occupational costs of a building are very important to the new occupier. As well as the rent, both the rates and service charge are a major part of annual outgoings. Not all ratepayers may be aware, however, that they have a legal right to appeal against their rating assessment and if an appeal is successful, rates savings will often follow.

When are rates paid

Business rates are taxes levied on commercial properties by billing authorities on behalf of Central Government which redistributes the total fund back to authorities throughout the country according to need.

Rates demands are issued by billing authorities to ratepayers at the beginning of each rating year on 1 April. Ratepayers have the opportunity of paying their liability in ten consecutive monthly installments which is a more popular method than a single annual payment.

Where offices are unoccupied, a liability to empty rates falls on the person who has the right to possession, i.e. normally the owner, for newly constructed buildings, or the tenant once the premises have been let.

The Chancellor’s 2008 Pre-Budget Report (chapter 4) states that for the financial year 2009/10, empty properties with a rateable value of less than £15,000 will be exempt from business rates.

If you own business property that is currently empty, it will probably already have a rateable value.

Changes to modernise empty property rates came into effect on 1 April 2008. The changes aim to provide strong incentives to bring vacant premises back into use by removing reductions to the business rates bill.

The main change has amended the Local Government Financial Act 1988, to increase the empty property rate from 50% to 100% of the basic occupied business rate, after initial void periods have elapsed. For most properties, excluding industrial, the void period is three months. For industrial properties, the void period is six months. the change is intended to encourage owners to re-let, re-develop or sell empty non-domestic buildings.

Properties owned by charities and community amateur sports clubs are not liable to empty property rates if the property’s next use is likely to be wholly or mainly for charitable purposes or for the purposes of a sports club.

There are also various exemptions to empty rates, perhaps the most important being that empty rates are not payable on buildings, which are “listed”.

Apart from any reliefs such as empty rates which may be appropriate, rates liability is calculated simply by multiplying what is known as the rateable value of the property by the uniform business rate (UBR) for the year and applying the resulting product to the period for which the ratepayer is liable. The major exception to this simple calculation is the effect of transitional capping arrangements, which is noted below.

The rateable value for a property is the value assessed by the Valuation Officer (an agency of the Inland Revenue) whose duty is to compile rating lists for each area and to ensure that these lists are kept up to date. Subject to certain assumptions, the rateable value is intended to represent rental value as at a given date, which is known as the antecedent valuation date (AVD). To ensure that this tax base remains reasonably current, national revaluations are carried out currently at five year periods with the last coming into effect on 1 April 2005. The AVD is a date two years before the beginning of a Rating List so that current 2005 rateable values are based on valuations as at 1 April 2003.

The other part of the liability equation is the UBR which is nationally set and increases with inflation each year except at a time of Revaluation.

The current UBR rates differ depending on the size of your rateable value and the location of the property. The below table details the current year UBR.

There are now time restrictions on serving appeals which are intended to encourage rate payers not to delay taking appropriate action following 1 April 2005 when the last lists became effective.

Appeals on general valuation grounds may be served at any time but any consequent reductions in liability will now be effective only from the start of the year (1 April) in which the appeal is served.

Apart from appeals on the question of the valuation basis of a property, rate liability can be reduced following successful appeals where, for example an occupier suffers disturbance either within or adjacent to his building from demolitions, road works, etc. and if part of a property is vacated, even for a short time, savings in liability may be possible provided the correct advice is obtained at the appropriate time.

In summary, appeals should be made to ensure the minimum level of liability. As with any tax, you should consult a professional advisor, in this case one of our surveyors, to ensure you are paying the correct amount and to agree whether an appeal is appropriate in any case. 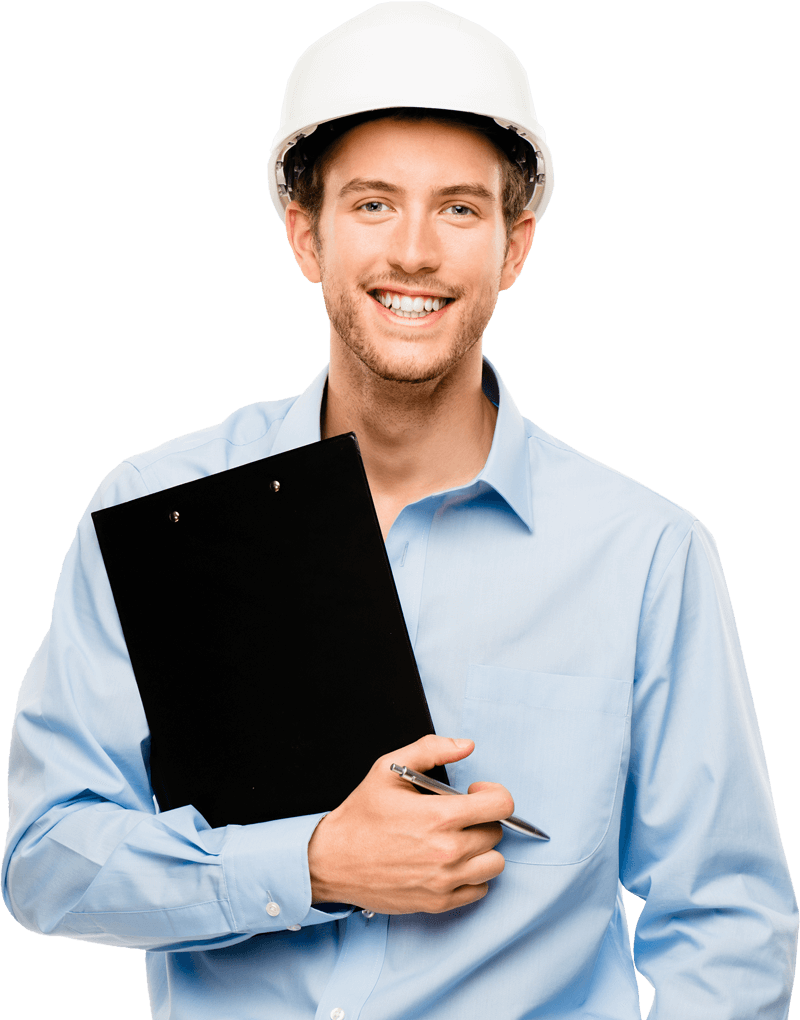